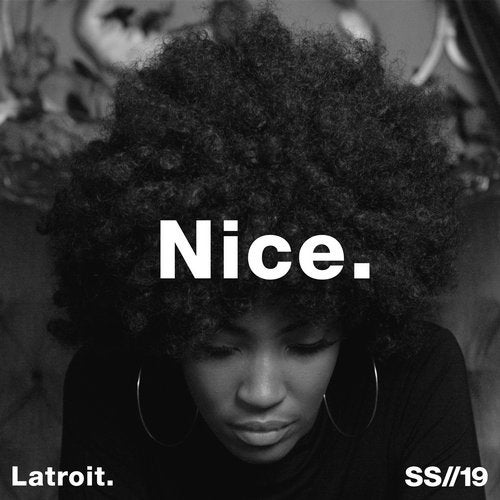 After lounging about in a studio hard drive for several summers, Latroit’s ‘Nice’ chose the perfect mode of transportation for its grand entrance – arriving in an international television campaign for the Apple iPhone XR.

Paired with a quirky video demonstrating the FaceID feature, Nice quickly struck a chord with Apple’s core audience, as the GRAMMY™ winner’s YouTube channel was flooded overnight with dozens of “Apple sent me” comments. Rapidly becoming one of Latroit’s most ‘Shazammed’ releases, Nice continues to build momentum, from appearing in DJ sets from Valentino Kahn, to garnering press coverage from the likes of Hype Magazine and Variety, the production of a series of short film releases as well as an upcoming remix package featuring new interpretations by Jay Robinson, FDZN, and a funk’d up extended mix by Lliam + Latroit.

For Licensing or Other Inquiries: